In the great pantheon of 1980s youth cinema, there are classics like Sixteen Candles and The Breakfast Club, then sleepers and guilty pleasures like Real Genius and Three O’Clock High, and finally…there’s stuff like Oxford Blues. 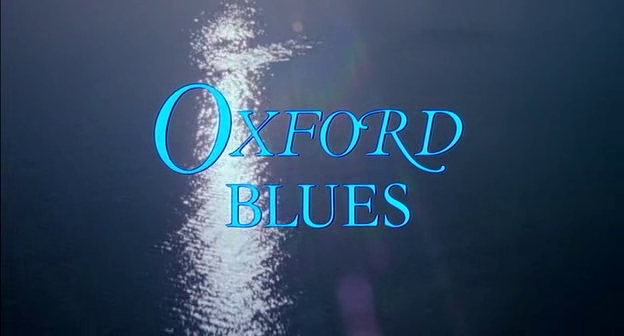 The basic storyline here is that American Nick De Angelo (Rob Lowe), first seen rowing with his dad on Lake Mead in Nevada, is a Las Vegas kid with a year of college under his belt.  He falls for British bombshell Lady Victoria in a magazine and when he discovers she’s headed to Oxford to study, he makes it his mission to enroll himself and win her affections. He accomplishes this by 1) getting a hacker friend to move his grades up the list a bit on the computer, and 2) meeting a conveniently wealthy, cougar-ish divorcee who beds him, helps him win $14,000 in a casino, and gives him her 1955 Thunderbird to take with him overseas.

Lowe was at the height of his youthful powers here, full of charisma and pretty much physically flawless to the point of being a bit disgusting.

Once Nick gets to Oxford, he meets another young American named Rona (Ally Sheedy), gets an advisor and a friendly roommate, and starts his classes. When the other students at school discover he has rowing experience, he’s quickly recruited to a team and the plot kicks into high gear.  And Rob’s not the only good-looking actor in this thing, it’s overloaded with attractive young people.

Not only are the stars attractive, the English landscape and architecture shines as well in Oxford Blues. Check it out:

Sadly, John Stanier only went on to six more cinematography gigs before disappearing in 1996, only to return a decade later. Death Wish 3 and Rambo III seem to be his highest profile films and based solely on his work here, I think he deserved a better career.

So far so good, right?  I mean the film is completely improbable in the way that only ’80s movies can be, but in the right hands it’s just different enough to separate itself from the pack and win over audiences with some breezy charm, impish college pranks and a dash of romance.  It had star power, a novel premise, and looked gorgeous. Yet aside from a few die-hard fans, this movie seems all but forgotten.  So what went wrong?

With all due respect to writer/director Robert Boris, the fault here rests entirely on the screenplay.  Oxford Blues is a movie that fights itself every step of the way.  For every light-hearted prank like having Nick get a fake invite to a fancy British dinner party and arrive wearing a kilt, there’s another scene where Nick is facing a disciplinary committee for fighting another student. It never fully commits to being a romantic comedy or a coming-of-age drama, and when you’re in that grey area, you really need to walk that line perfectly.  Boris is no John Hughes, and the script just never gels.

In addition to the tonal problem, the other disaster is Nick himself.  I mentioned that Lowe has charisma spilling out of his tailored jeans pockets, but even he can’t rescue a character with no redeeming qualities.  From the moment he sets foot in England, Nick is a petulant, entitled brat who won’t listen to anyone and expects everyone to bend over backwards to give him what he wants. It’s clear from the start that he’s a guy who only puts forth the minimum effort and needs to learn the value of hard work.  But there are ways of writing a character like that and having them come off as a likeable rogue.  Val Kilmer in the aforementioned Real Genius is one example.  Here, Nick is simply unlikeable and I found myself siding with the villain of the piece instead of the protagonist.

About an hour in, Nick is in the audience for a debate about American vs. British cultural values.  The movie seems to want us to take his side as he stands up and argues the American side of the issue in a brash manner.

We deal with things differently than you all do.

I should say you deal with nothing at all.

Well we feel that there’s nothing that’s

beyond our grasp, if that’s what you mean.

(blatantly eyeing Colin’s fiance Victoria in front of a large crowd, disrespecting both her and Colin)

No matter what the cost to others?

Americans have a particular talent for

taking what they want, in spite of

the cost to the others it affects.

Don’t turn this into a personal thing, Colin.

(blatantly ignoring that HE just made it personal)

But it IS personal. They say Oxford is what you

make of it. Well I’m afraid since you’ve been

here, you’ve made it rather less than it was.

It was at that moment that I jumped into Colin’s camp. He may be arrogant but he’s absolutely right about Nick’s lack of character. Nick proceeds to pursue and sleep with Victoria, continuing to ignore the obvious fact that Ally Sheedy’s Rona is madly in love with his dumb ass, then he gets chucked out of school for fighting Gareth again. Sure, Gareth may be more of a scumbag than Nick but that’s only one guy and it’s way too late in the film for Nick to be acting like a prat.

I’ve never seen the 1938 movie A Yank at Oxford, upon which this movie is based. But everything I’m seeing in the movie trailer looks like Robert Taylor’s American character is way more comedic and endearing than Nick.  I’m all for having a character work their way through an arc from scoundrel to saint, but if you spend 85 minutes making me hate somebody, don’t expect the final 10 minutes to undo all of that. Besides, after finally doing something remotely altruistic — agreeing to row with Colin to beat Harvard’s team — Nick doesn’t even get why people are back on his side:

You know of course why I let you back?

Because you did something rather selfless today.

Because you have EARNED another chance.

And because Oxford has avenged a 25-year old loss.

Oxford Blues was a miss with critics and audiences alike when it came out, hitting #8 in its opening weekend and ending up with about $8.8 million total box office. Lowe and Sheedy would go on to strike box office gold together the next year in St. Elmo’s Fire. Robert Boris had a number of scripts to his name before this but it was his directorial debut. The standouts in his resume tend to be more dramatic fare like Electra Glide In Blue (1973) and it’s a shame MGM trusted this remake to him when it could have turned out to be rather charming in the hands of a skilled comedy writer.

I leave you now with some images from the ending credits of Oxford Blues. After the exceedingly serious tone most of the picture had, the credits sequence featuring Nick dressed in various British costumes like Sherlock Holmes seems tonally wrong and completely out of character. One has to wonder if perhaps the studio mandated it so the audience would leave the theater thinking they’d actually seen a comedy. 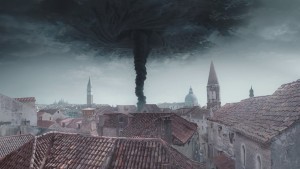 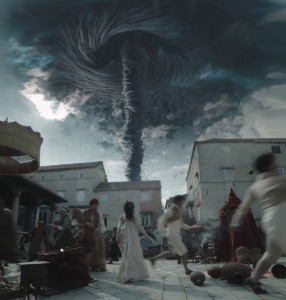 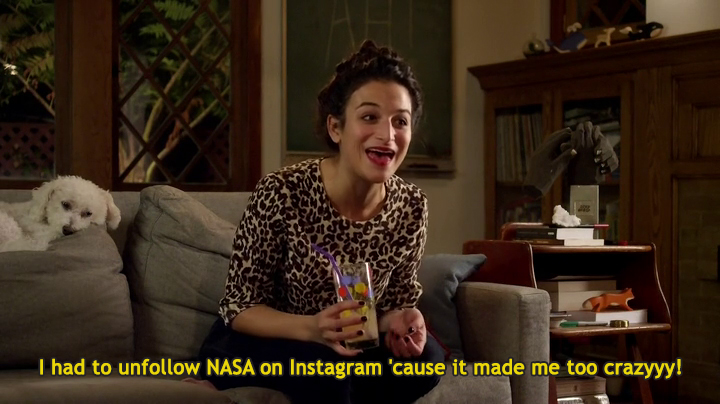 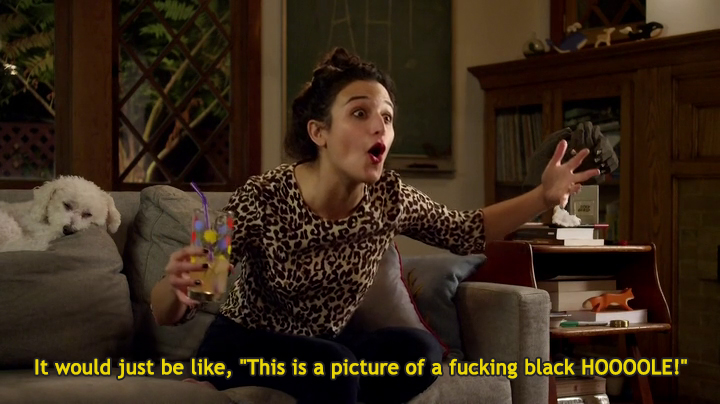 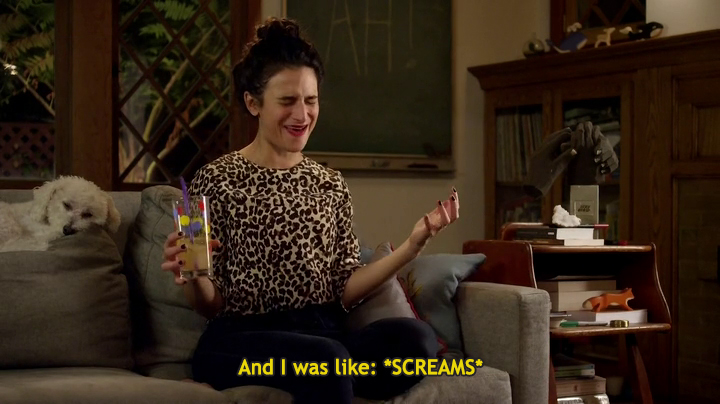