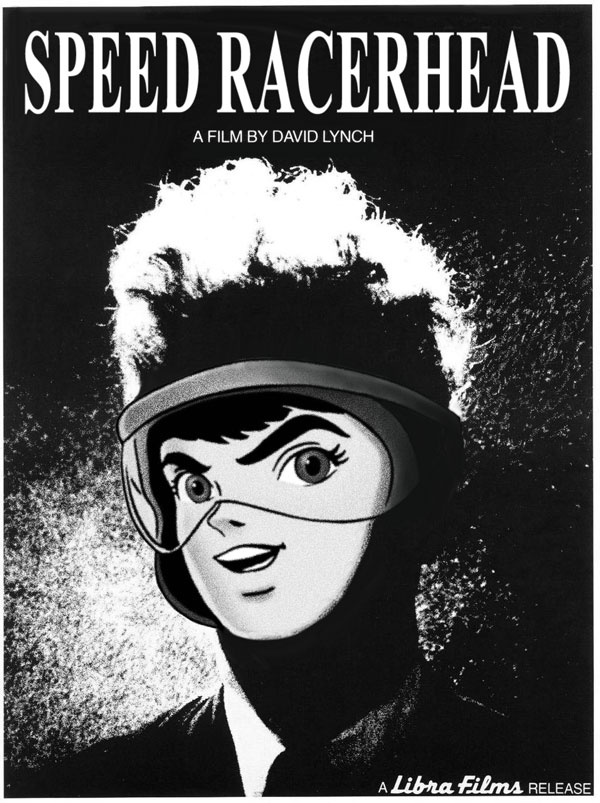 An idea from my friend Stefan.  Speed Racer + Eraserhead.

“I thought, maybe I should go with the whole idea of it being boring. What’s the most boring thing I could do just to annoy everybody? And the most boring thing that I could think of to do, which would really go against the grain for the MTV generation … was a talking head: a middle-class white male in a suit, talking to them in a really boring way about music videos.

And I thought, “Oh yeah, I’m on to something here. This is really dull and uninteresting.” “

I grew up in the 1980s and the Max Headroom character was one of my favorite things on TV. Whether it was his stint as a guest VJ on MTV or the futuristic TV drama they made around the character, I was in love with the look they created and his goofy, irreverent manner.  I was too young to know what social satire or political commentary meant but this looked and sounded like a future I could get behind.

Speaking of things I was too young to understand, I really shouldn’t have been reading this series as young as I did.  Covenant is one of the most difficult-to-like antiheroes ever written. Centering 9 epic fantasy books around a rapist is a move so bold it borders on the insane but that’s what Donaldson did.  As the writers of these reviews mention, sometimes the series is more admirable for what it attempts than what it actually accomplishes, but I have to say this: I have forgotten many, many books I’ve read over the years but the Thomas Covenant Chronicles stuck with me. Take that for whatever it’s worth to you.

I’ve never been much of a Buzzfeed fan (please don’t throw oranges at me) but this is the craziest, most amazing human interest story I’ve read in ages. When I first met the internet in 1993, I flipped out. I couldn’t believe I was chatting to people at other colleges and OTHER COUNTRIES, instantly, for free. Us net fanatics were very much the minority back then but I didn’t care. I’ve never seen the internet as a source of revenue, I still to this day see it the same way I did then: a beautiful, free and open source of information and communication with other human beings. Stories like this are vindication and a reaffirmation that us idealistic internet dorks were right all along. Yeah, you can invest in tech stocks, and the net has made shopping instant and easy, but the truth is that it is so much more than that. I hope young people growing up in an online world won’t take it for granted. 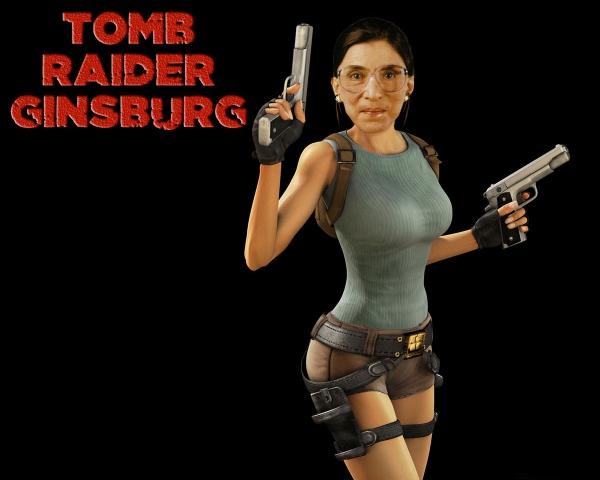